A major hold up for myself and many others is the simple definition of success.

They did better on the test.

This is an envy mindset.

You will never have peace or any self-concept of success by looking to other people to define it. You and you alone will have to define what is worthy of you.

Sure, you’d like more money, a better car, a better house, or better people in your life. However, how they got it, what they did to get it, is not for you to know. You must discover your way there. If you wanted to navigate through the streets of Dallas, but I gave you a map of Baltimore, it would be useless. You blaze your own way, or as Lindsey Buckingham says, “Go your own way.”

Otherwise, it makes you ask the wrong questions! You’ll say things like, “Why not me? or ”Why couldn’t I?” when you should be asking, “How can I?” And if you cannot discover the answer, go ask them! A friend of mine, Clif Gibson, was asked by a millionaire, “Are you a millionaire?” Clif said, “No.” The man asked, “Why not?”

Is this all about money? Of course not! Most people have the notion that money will make them better. Absolutely not! Money makes you more of what you are. If you’re an asshat, with money you will be a rich asshat.

There was a successful businessman, who, despite hanging around really good people,  never let them influence him deeply.

He plotted and schemed.

He made a lot of money… 30 pieces of silver to be exact.

Remember, Judas was a financial success but was unhappy with himself. He sold out. He sold himself out,  sold his friends out, and he sold the Lord out.

He failed because he didn’t have the belief that comes with good internal programming.

In essence, his goals were far too small and short-term.

Figure out what you want, and then write it down.

Mark 8:36 says, “What good is it for someone to gain the whole world, yet forfeit their soul?”

People either live by hesitation or anticipation. Judas didn’t see things going the way he envisioned and reacted in fear.

Call to action: Define your idea of success.

A good single mom or dad?

Calling a friend or a client 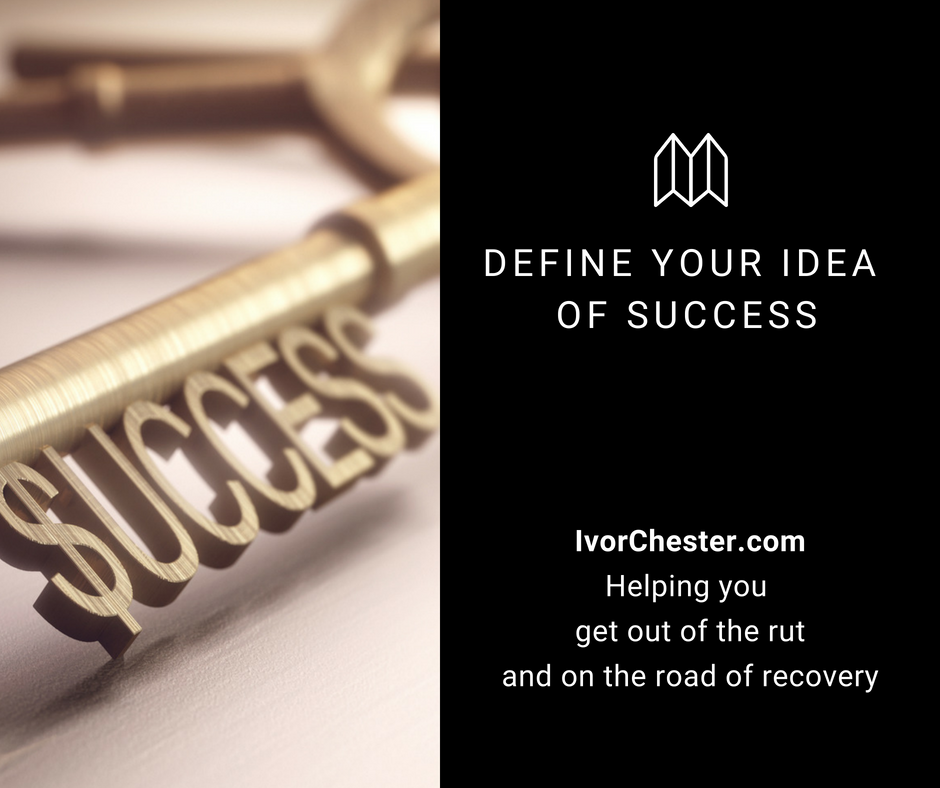